The summer of cinema is here and the distributors are busting out what the heart of the film desires. You can choose between remakes, new sequels and classics to cool off and get you out of the heat for the next two hours.

The matching trailers and heaters are available directly in the article for the first taste. But if you read to the end, you can expect a fierce view of the August firecracker. Merciless action is guaranteed to make you sweat here!

In the new adventure Peter Parker has earned a break after the events in „Avengers: Endgamd“. Together with his friends MJ, Flash and Ned he wants to switch off, relax and take everything with him that normal teenagers experience far away from home. But Nick Fury thwarts Parker’s plans unabashedly: With a new assignment, the S.H.I.E.L.D. agent steps in and signs Spider-Man for new duties. He is surprisingly supported by the unknown hero Mysterio.

In May, the classic by director legend Francis Ford Coppola celebrated his 40th birthday. The anti-war film, which according to the American Film Institute is one of the 100 best films of all time, was able to present itself on the big screen in 2001 with a longer cut. To mark the anniversary, the final cut – personally from the hands of the director – will now be released in 4K and Dolby Atmos. Only for a short time and therefore a must see in the cinema!

In the heat of Vietnam and the depths of the jungle, military policeman Captain Willard is assigned the mission of eliminating the high-ranking Colonel Kurtz, who has created an absurd cult for himself in the chaos of war. However, Willard’s journey is jeopardized by the absurdities of the conflict, the sinister power of dark places and the growing hopelessness of his mission.

Here new blood flows through old acquaintances! After „ES“, „Halloween“ and the furry four-legged friends from „Cemetery of the Cuddly Animals„, the miniature chatterbox is now sharpening its knives again. Killer doll Chucky is reanimated and is now allowed to live out his lust for murder in modern times. After seven parts so far, a messed up wedding and fatherly ambitions, the doll recalls his true mission and lets his new playmate’s family jump over the blade.

Andy and his mum Karen have to find their way around their new home. Since the shy boy doesn’t immediately make friends at school and new friends are in short supply, the caring mum takes care of the cute playmate Chucky. Without knowing who the family has brought into the house, the murdering doll starts to live out her terrible hobby bit by bit.

Who remembers school? Those years when status, shoes and the coolest cap were all that mattered and in the end you weren’t always one of the coolest kids? Social networks don’t currently provide for more relaxed conditions at schools and usually drive the kids to even crazier ideas. For example, organizing the hottest graduation party of the year, which actually doesn’t exist.

Hannah, Yannik, Tom and Musti are the best friends and the four losers of their high school graduation. Although they don’t care about the opinion of others, it is especially annoying for Musti that nobody will remember them after school. Time for him to take things into his own hands and promise his school the hottest graduation party ever – including a performance by Daft Punk. But the organization becomes pure chaos and almost breaks up the close friendship of the four outsiders.

fast cars and squeaking tires of the „Fast & Furious“ series were the dream come true for a whole generation of car fans. Unbelievable stunts, a thin story and an increased dose of action that got the adrenaline pumping in the very first minutes were the ingredients for the successful franchise. While the creators of the original series are tinkering with new unbelievabilities, the first spin-off is now ready to go.

Secret Service Agent Luke Hobbs and ex-elite soldier Deckard Shaw are not necessarily the perfect dream team. Rather reluctantly, both men accept the presence of the other and would have preferred another partner at their side for their new assignment. But the investigation of an international terrorist requires the concentrated power of a powerful duo. The genetically manipulated powers of the enemy super soldier, however, mean that the muscular duo is dependent on further help from their family. 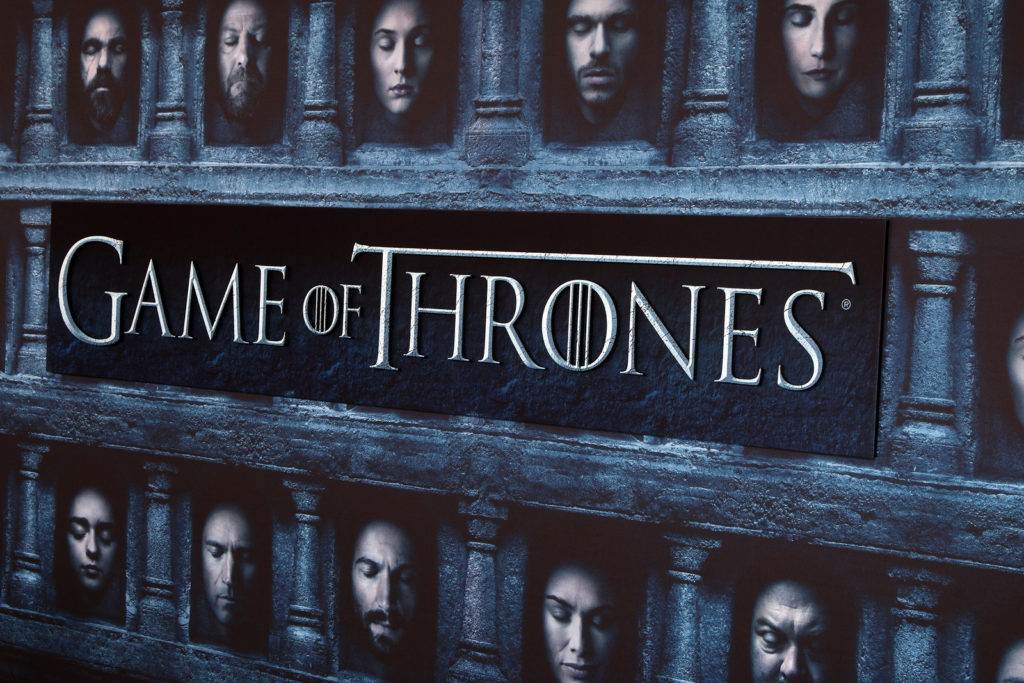 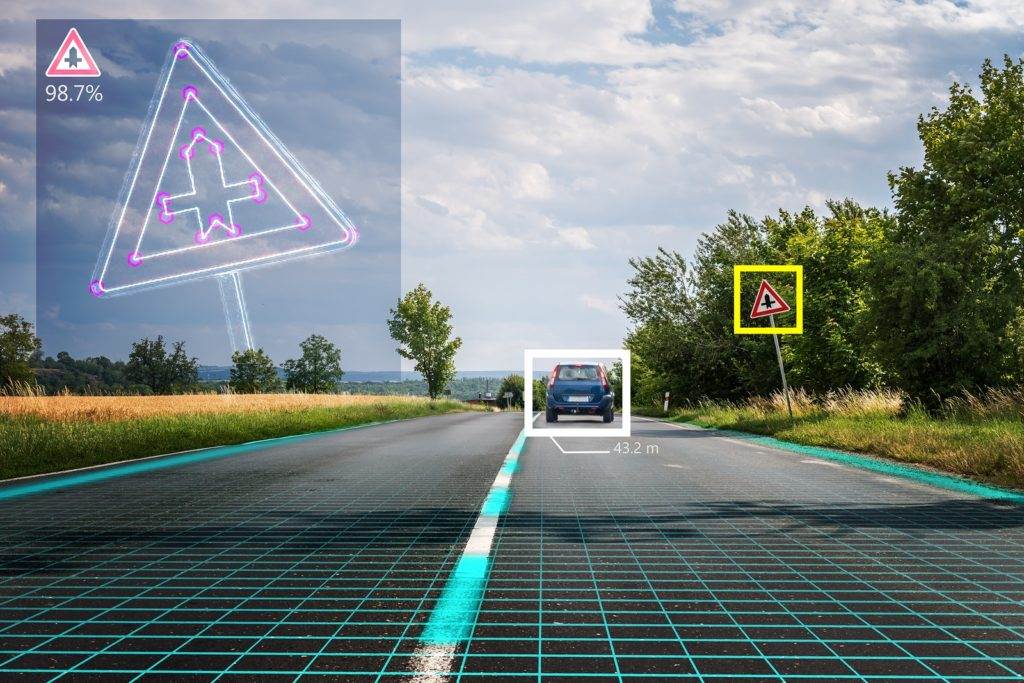