The developer of League of Legends Riot Games has been accused of copying former soccer player Edgar Davids. It was now decided in court whether this was actually the case.

It’s no secret that video game developers draw inspiration from real people when they design characters. Kratos, for example, is based on Edward Norton of American History X, and for Dr. Robotnik, the arch-enemy of Sonic, it is based on 26th US President Theodore Rooacsevelt.

Inspiration becomes problematic when it mutates into a copy, as is supposed to happen in League of Legends. The soccer player Edgar Davids has sued the developer Riot Games, because a character skin should be amazingly similar to him.

Football fans certainly know Edgar Davids. In his career he played for teams like Barcelona, Tottenham Hotspur, Milan and Crystal Palace. Anyone who knows the Dutchman and plays League of Legends will have noticed the striking similarity between the footballer and the character Striker Lucian.

The hero of the MOBA game can be unlocked using the in-game currency. For the champion Lucian there is a skin that gives him a football costume – and this change should be inspired by Edgar Davids, according to the ex-footballer.

LoL players are extremely surprised about the lawsuit. Edgar Davids has known about the skin since summer 2014 and was rather delighted at the time. He even shared a picture on Instagram by appearing anything but outraged.

The sudden change of heart is difficult to comprehend. Especially since Davids obviously had nothing against the skin on Twitter. Meanwhile LoL players react to the tweet and express their frustration.

Regardless of the reason for the suit, David won it in court. Riot Games is now forced to transfer the revenues generated by the Lucian skin in the Netherlands to the ex-football player.

If the athlete wanted to have the entire revenues, he would have to sue Riot Games in every market where the company distributes Leage of Legends. This is a difficult undertaking that will certainly not pay off.

David won in the Netherlands only because he is a well-known personality there. Hardly anyone in the USA or China knows him, so Riot Games cannot be accused of having profited from the popularity of the football player. 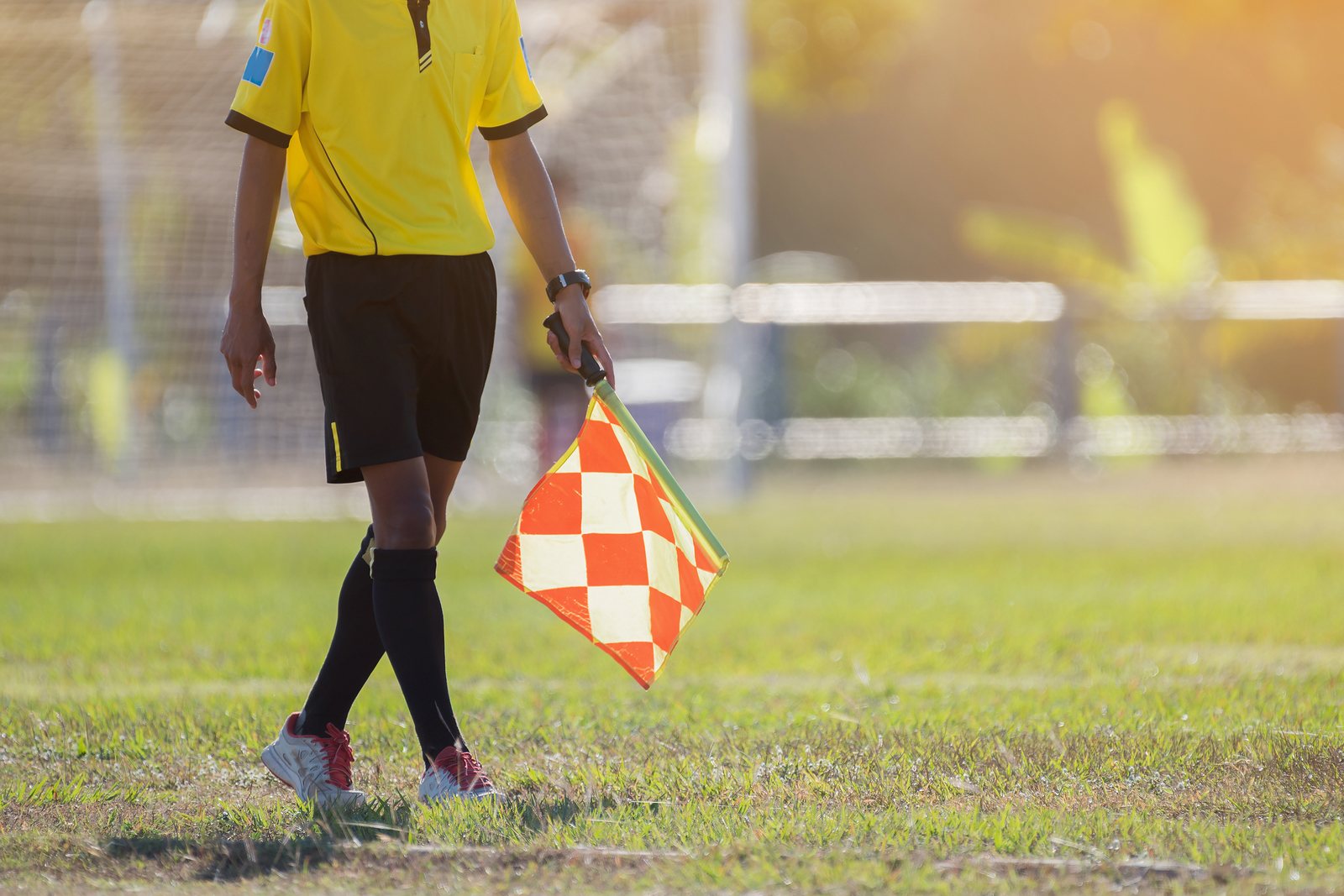 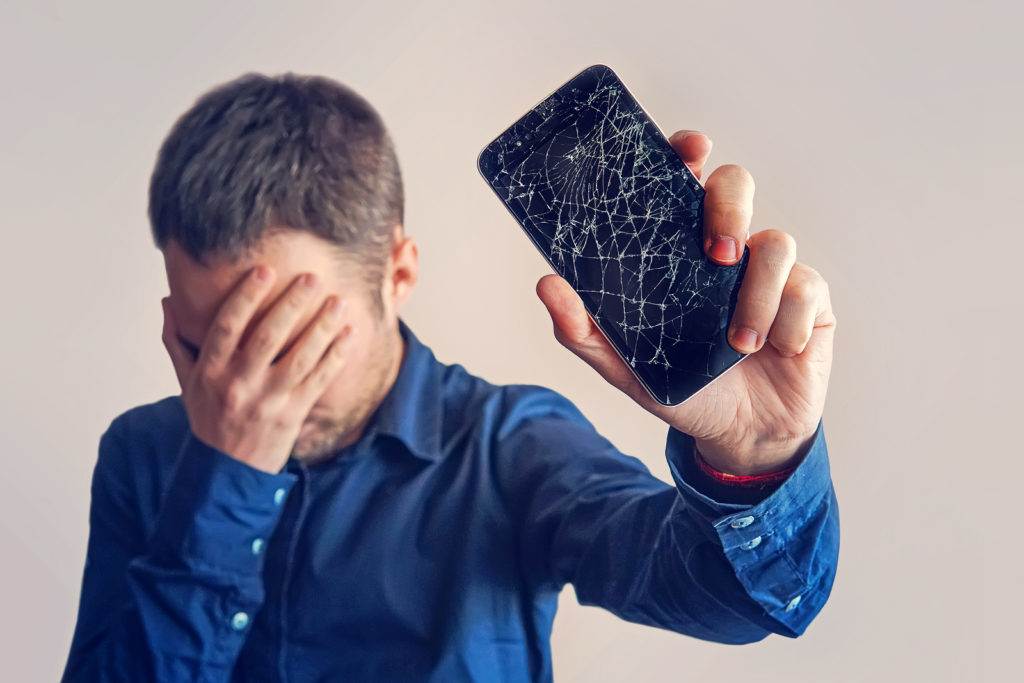