Football Manager 2020: On November 19, the latest expansion of the popular Football Manager simulation appeared. Football Manager has been around since 2004. At that time, the concept started rather slowly here in Germany. This was mainly due to a lack of licences. Since 2018, the 1. and 2. Bundesliga with the start.

The development studio Sports Interactive has thus put on the right horse. Since then, the Football Manager has enjoyed even greater popularity here in Germany. The 2020 version of the game released by Sega is available for PC and Stadia and costs between 30 and 40€. For this, many hours of fun beckon, including tinkering, negotiations and a huge database that is unparalleled in this form.

In the latest expansion, the focus is mainly on long-term planning, the development of one’s own club and, of course, not least the players. As we are used to from the Football Manager, new players can be bought or loaned out, but of course you should not lose sight of the budget.

In any case, it is important to deal with the goals of your own club. These „club visions“ have been reintroduced in the Football Manager 2020 and are actually similar to the principles of the real clubs. Some are negotiable, but most are clearly predetermined. Achieving these goals requires not only very good players, but also sophisticated tactics. And the new Football Manager offers an extremely many of them.

But it is not only important to find the right way to play for your own team’s abilities. It is also important to keep the individual players happy, to negotiate with them and to create an atmosphere in which they can perform first-class. I particularly like the fact that every player reacts differently in the dialogues. Although the answers are sometimes so snippy that one would wish that one had not asked the person to reconsider the change of club.

The Football Manager 2020 comes with the well-known tables. There are countless options to get an overview of first. However, an initial tutorial helps you, which I think is quite successful. Nevertheless, sometimes quite simple tasks can seem complicated, if you have to dig through dozens of different tables and selection options. In short, you can really lose yourself in the game!

Football Manager, of course, has never been a game that has scored with its graphics. 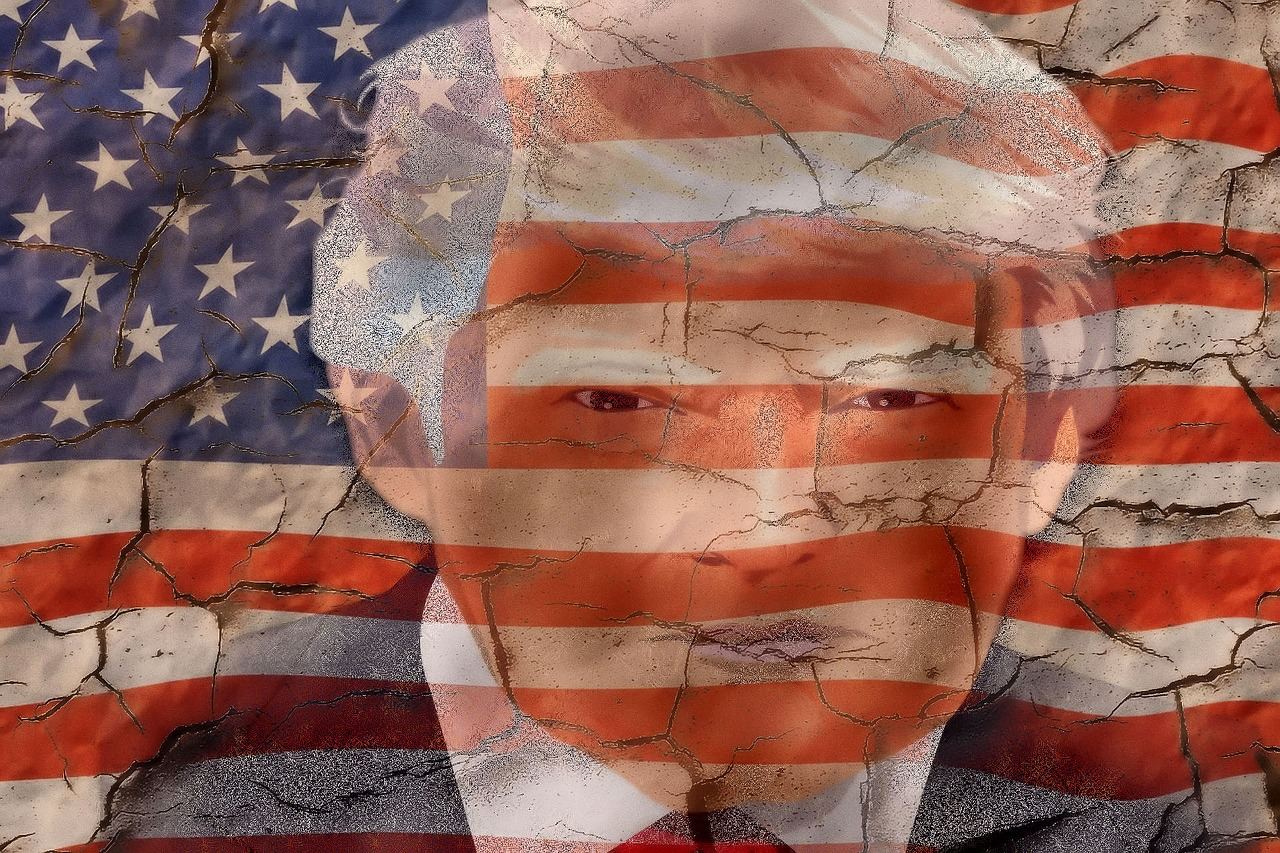 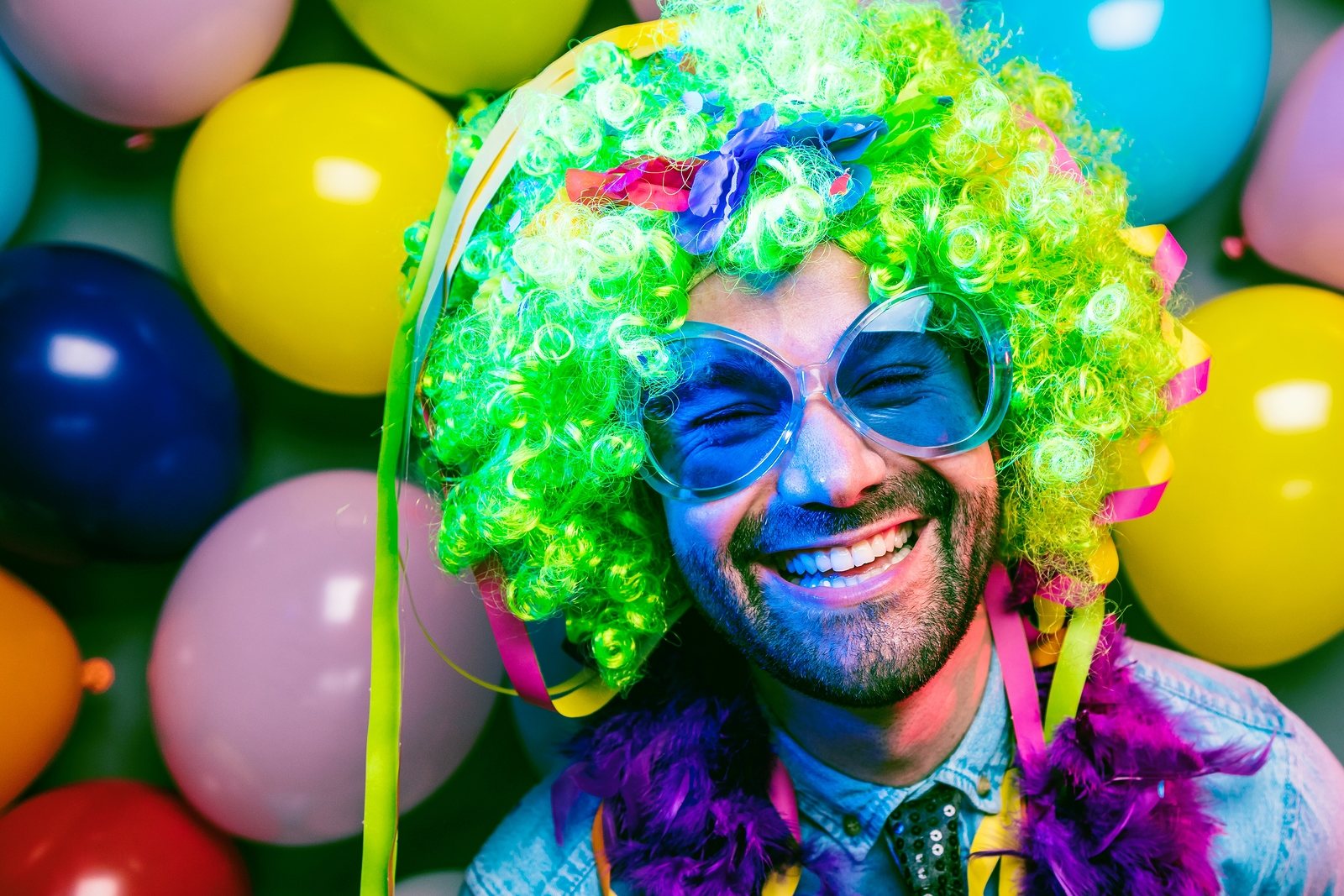 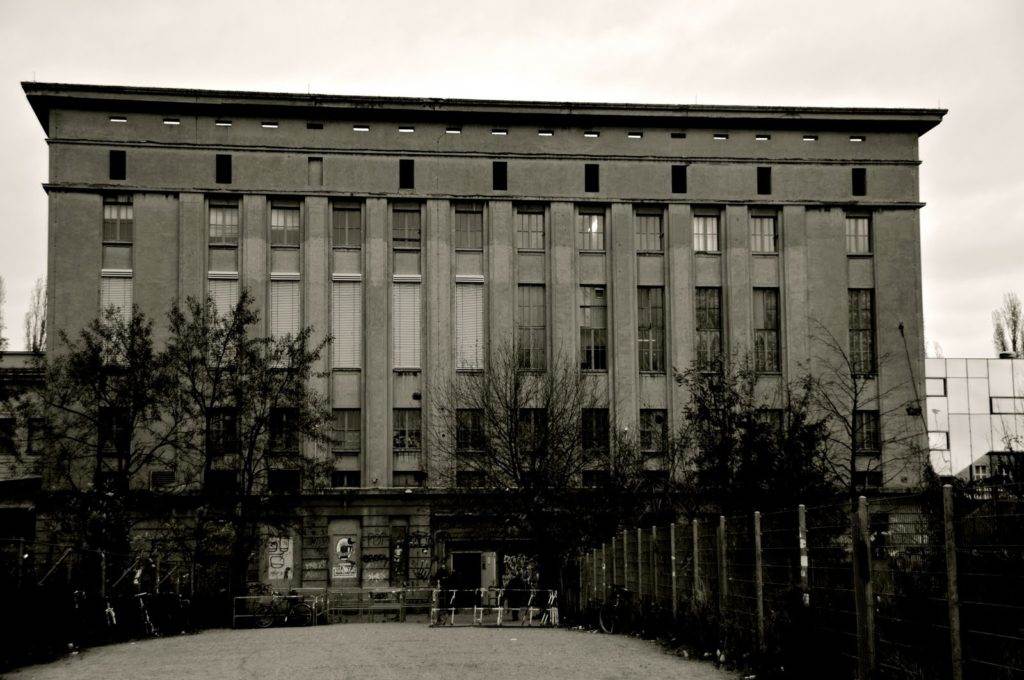