If you meet Kevin Feige on the street, you probably just walk past him. An initially inconspicuous man, a family man in a baseball cap.

But if you know who he is, you would probably freeze for a moment: the most successful producer in the world. The genius behind the Marvel universe. An inconspicuous man who shapes the film industry of our time like no other.

Career before the MCU

When he slowly had to get used to the idea of an alternative, he finally succeeded in the sixth attempt. From then on it should become easier – and yet the pressure should increase.

He worked for the Donners Company, where he participated in the films [email protected] (1998) and Volcano(1997), among others. More importantly, he worked with Lauren Shuller Donner, who was hired for the filming of Marvel’s X-Men comics and took Fig with her.

Thus began his career with Marvel. After X-Men was successfully released, Marvel Studios officially signed him as Executive Vice President – at that time, it was not clear whether Marvel Studios would be able to survive financially.

During this time he worked on Hulk, Daredevil and Spider-Man among others. There was hope that comic film adaptations would have their place in the film world of the future. But the dimensions were not yet foreseeable. After internal disputes, Feige took over as chairman of Marvel Studios in 2007 and revolutionized the film industry.

Fig keeps his private life to himself. No wonder, he would have to fear that his wife and daughter would be asked by wild fans for details about the next Marvel Blockbuster.

He is married to his wife, Caitlin Feige, since unknown time. They had a daughter together in 2009. Feige does not post photos of his family on his social media channels.

It seems as if he really is just a movie nerd with an impressive gift, who still picks up his daughter from school at the end of the day. He’s pretty good at the dad look too.

Tonight at the Academy, @GeoffJohns of @DCComics and @KevFeige of @MarvelStudios honor their mentor, filmmaker Richard Donner. pic.twitter.com/V3SLOYlu0i

The MCU success: over 26 billion dollars

As the new president of Marvel Studios in 2007, Feige began implementing his personal vision of the Marvel Cinematic Universe. This means that since then nothing has happened without his knowledge or consent.

Although he didn’t sit on the set and check every film, he always had a share in planning and implementation. So directors, actors and producers could do their thing, as long as it fitted into Feiges plan.

The prelude wasIron Man in 2008, the film that was to set everything in motion. But even before Iron Man exceeded all expectations, Feige had plans for Thor, Captain America and ultimately the Avengers.

Currently he is already working on the future of the Marvel Cinematic Universe, the so-called Phase 4, which will include Marvel Limited Series and other series that will run on the new streaming provider Disney+. For Marvel and Feige there seem to be no limits at the moment that could not be broken through. It will be incredibly exciting to see if Feige can even come close to repeating the success of the last years.

In addition to the bare figures that confirm Feige’s success, he already leaves an enormous legacy – although he is still active himself. Because the idea of filmuniverses and series is suddenly no longer abstract, Feige has proven that they work.

He himself admits to having simply taken this idea from the comics. Individual stories about characters who meet elsewhere and all live in one world (or universe). But so far nobody had translated it so successfully into a film series.

Even though Feige has no direct involvement in these productions, he is the prime example of how it works and therefore causes the desire of other studios and producers to produce similar success.

This includes that he has freed comic book adaptations from their silly image. If it could be said before the MCU that comics and their films are more for a specific or nerdy audience, they have now arrived in the mainstream.

The rewards are film award nominations and even victories at the Oscars, as well as critical acclaim galore. This makes him not only a film hero of our time in terms of box office results, but also fans and critics are at his feet. A tremendous achievement for someone who once failed five times with his application for film school. 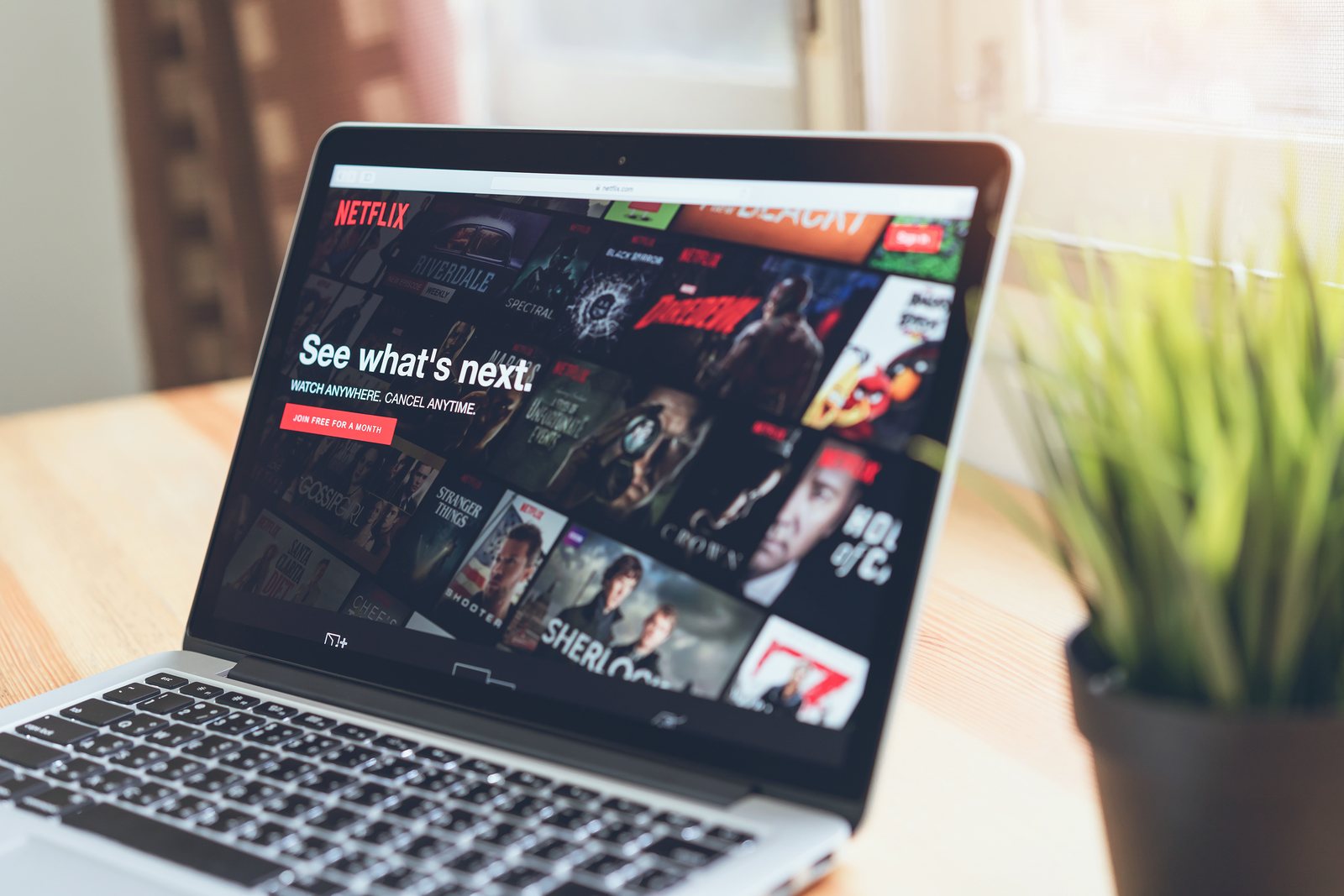 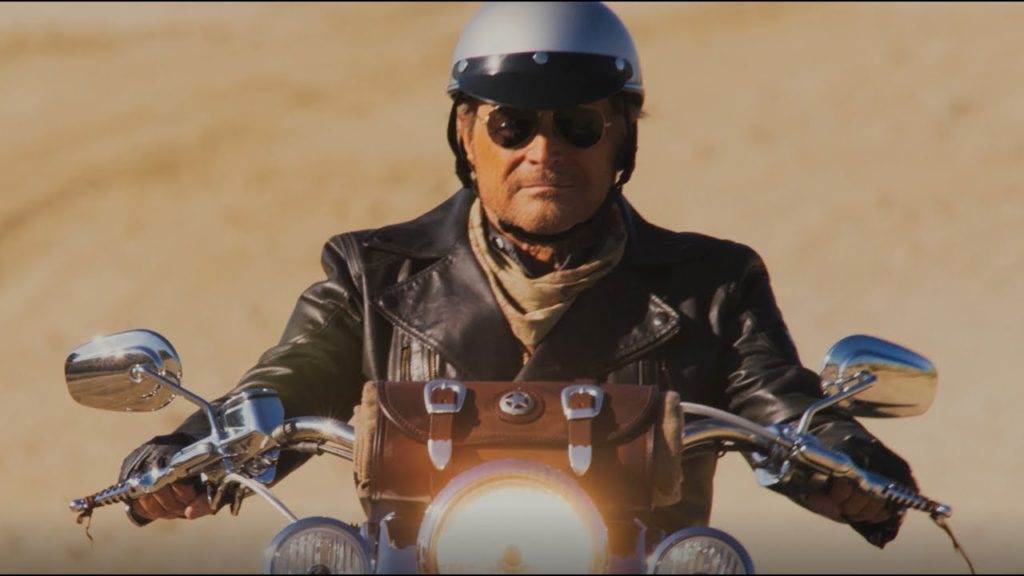 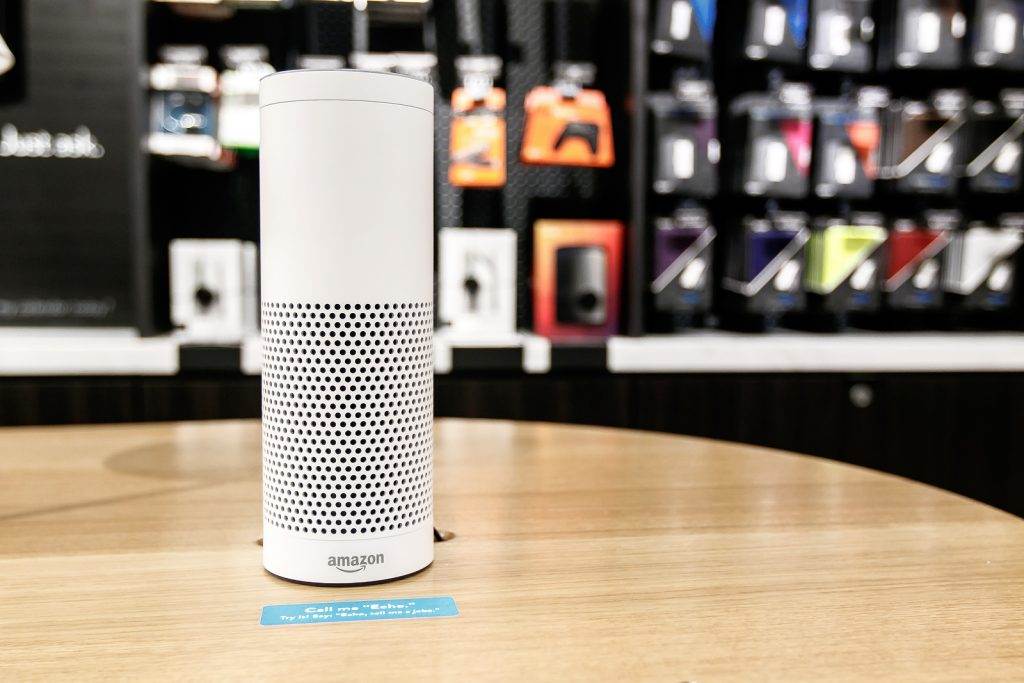