In part 1 we already told you about some crazy robberies.

Today we’re going to do it one better. There is even a raid from the modern era in Berlin!

Back to the roots

The crook Reginald Johnson, who more than once tried to get hold of large sums of money in the same casino, was very stupid. In October 2000, he scored his first „success“ and fetched $30,000 at the Treasure Island Casino. The police succeeded in arresting him because of his criminal past and the fact that he had returned to the scene of the incident several times. Since 2001 Johnson has had to serve a prison sentence of about 130 years.

Hackers on the road to success

One of the latest incidents happened at The Crown Hotel & Casino in Perth, Australia. Two gangsters tampered with the casino’s security system, allowing them to look into the dealers‘ cards. In this way, the hacker gave hidden instructions to his accomplice, which earned him a handsome sum of 32 million dollars. Bad luck for him that he was caught, had to repay the sum and was banned from the house for life. The hacker, on the other hand, has not yet been found.

In Germany, too, an unusual casino robbery recently occurred in the capital Berlin. In March 2010, four heavily armed young men broke into the vestibule, threatened the employees and stole the entry fees, which were only to be temporarily stored for a short time at the counter. The coup failed for several reasons: For one, a courageous security guard managed to take a perpetrator into the headlock and distract him.

On the other hand, a hotel employee crept up unnoticed in the melee and took the rucksack containing a large part of the loot. The attackers managed to escape from the hotel unnoticed in the commotion, but two of the perpetrators were arrested by the police just a few days after the attack. 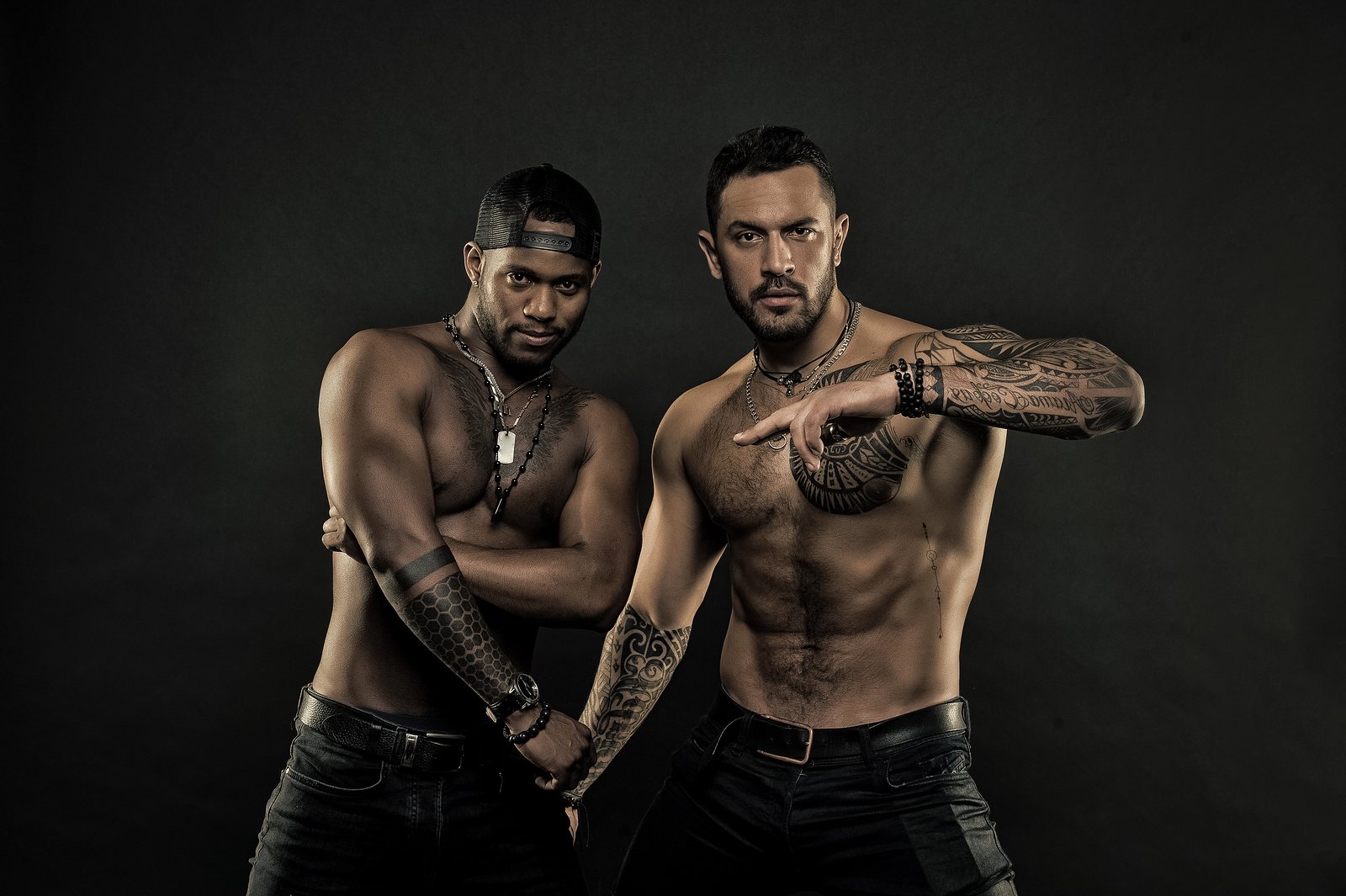 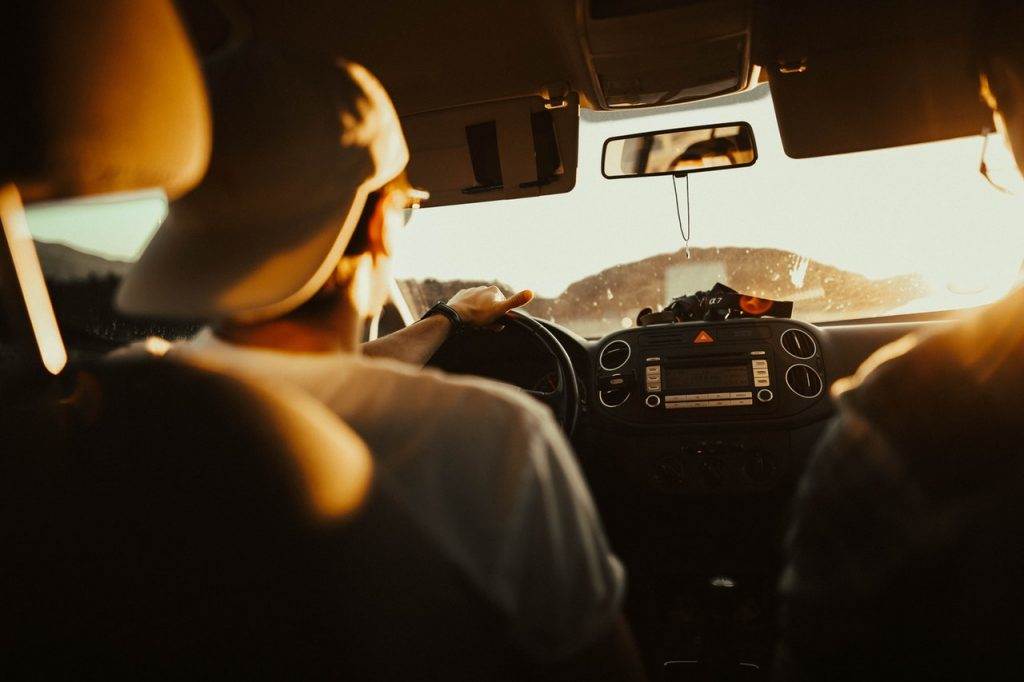