The well-known bodybuilder Ronnie Coleman, eight-time winner of the Olympic title, is in a wheelchair because of excessive training and operations.

The bodybuilding scene reacted shocked to this surprising news.

How Ronnie Coleman exhausted his body

In his quest for record-breaking muscles, he pushed his body to the limit and had a massive impact on his mobility. The effects are so severe that he may not be able to walk in the future and is currently in a wheelchair.

Ronnie „GOAT“ Coleman had to undergo a series of operations in which his spine and discs were operated on. His hips also suffered from the excessive training and had to be replaced more than once.

The successful bodybuilder told in an interview with the magazine „Muscular Development“ that a lot has to do with the last surgeon, how he performed the operation. He also referred to the surgeon who had done the last three surgeries, causing considerable damage to Coleman’s body. Whether he can ever walk, he doesn’t know.

In his opinion, the doctor performed the operations only to earn money. According to Coleman, the costs of the individual OPs amounted to USD 300,000 to 500,000 each. The last three operations cost him around USD 2 million.

Despite the blow of fate, Ronnie Coleman does not regret his lifestyle and training programs. He said that if he had the time again, he would try to make his training even harder.

In 2016, before his first operations, he said that he would come for one last training session tomorrow before the operation. One should never take life for granted, never.

Training is his life and hobby, which represents him. If this was his last training and he could never train again because God called him home, he could say that his life was full.

Sports, fitnessand workoutscan improve your body and health. Your training should be balanced and goal-oriented. Excessive training can cause physical and health damage. Health is the highest good and must be protected – Ronnie Coleman now knows this too. 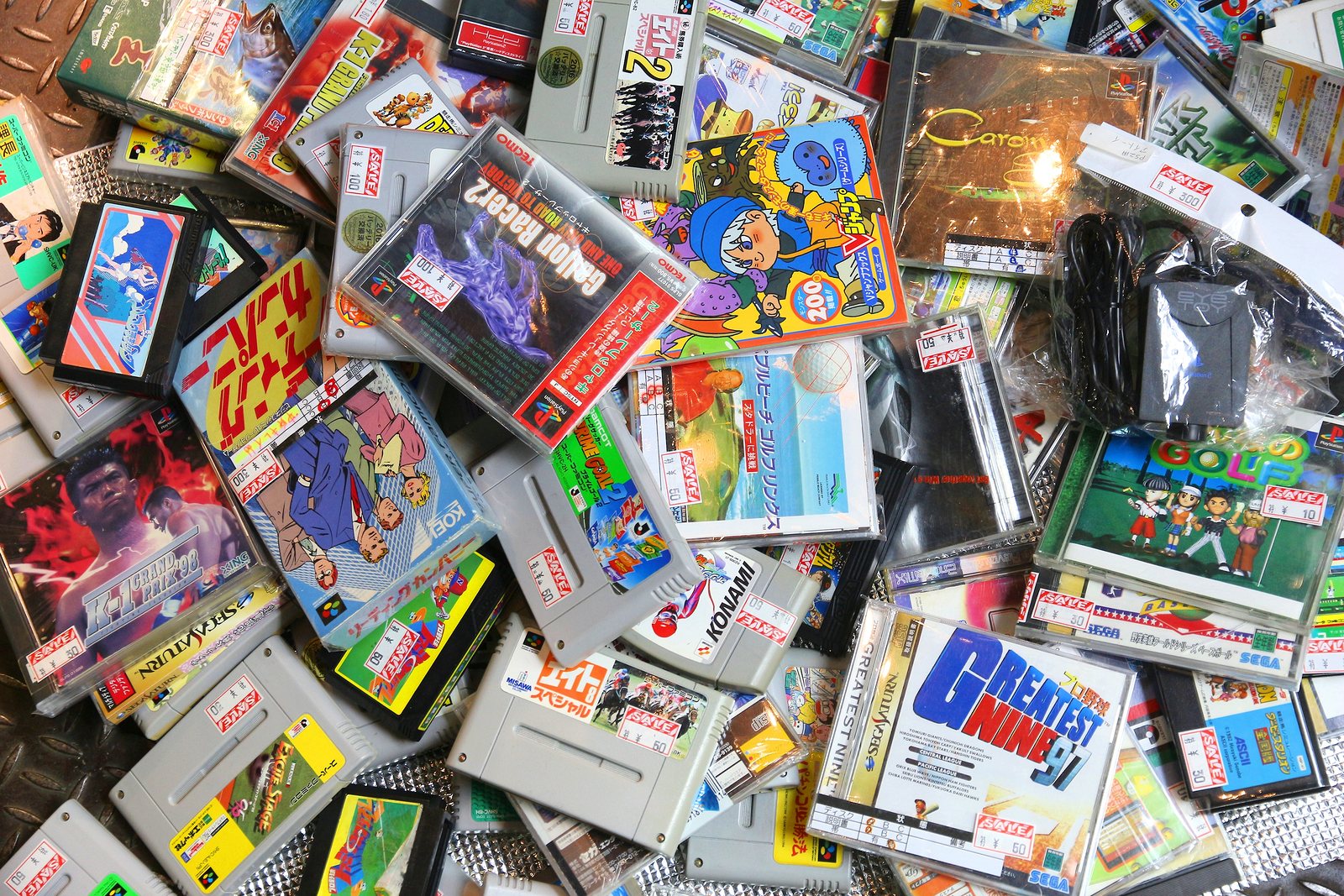