You can only receive TV via your DVB-T antenna forless than a month, then the image remains black.

The reason for this is the changeover from DVB-T to DVB-T2, which is supposed to bring many advantages, but ultimately has a huge disadvantage, which will mean the end of television as we know it!

Put simply, DVB-T is the terrestrial signal that can be converted to an image on the TV. But DVB-T has the disadvantage that images could not be sent in the current standard of Full HD, because this required a higher bandwidth. This is why the 2nd generation of DVB-T, DVB-T2, is now being introduced. This is not backwards compatible,which is why many German TV users will have to buy a new receiver by March 29, 2017.

The good news is that if you bought your TV last year or the penultimate year, then DVB-T2is usually part of the equipment. If not, then an external receiver must be purchased. This is relatively easy to test, you have to start a new channel search, if ZDF and ARD are available in HD after that, then you have to do nothing but wait for the changeover.

Now to the bad news,because they clearly predominate. Not only does a new receiver have to be purchased, but free TV channels such as ProSieben, Sat1, RTL, etc. are no longer available without a further purchase. The channels will also be available in HD from 29 March, but only encrypted. To unlock you need a freenet TV CI+ module, or a receiver. These must be activated online.

This freenet TV module costs, and now comes the highlight, for 12 months approx. 69€ per device! If you want to continue watching ProSieben, RTL and Co., tv will be really expensive for you. Anyone who thinks: „Good, when there is no more advertising“, is mistaken. So you pay about 6€ per month including a flood of advertising.

To calculate what you could do with the 6€ per month: 9,99€(for 2 devices!) costs the Netflix subscription, so about 5€ for a device if you share the subscription. Or the Amazon Prime Video Packet, which costs €7.99 (also for multiple devices).

So, you get for about 9€ a month: Netflix and Amazon Prime Videoif you share the subscriptions. All this WITHOUT WERBUNG and available at any time,according to your own preferences. This shows that classical television is on the die-up.

In the age of Netflix and Co., the Free TV channels should have come up with more than just HD TV! For us no question, DVB-T2 will be the doom. 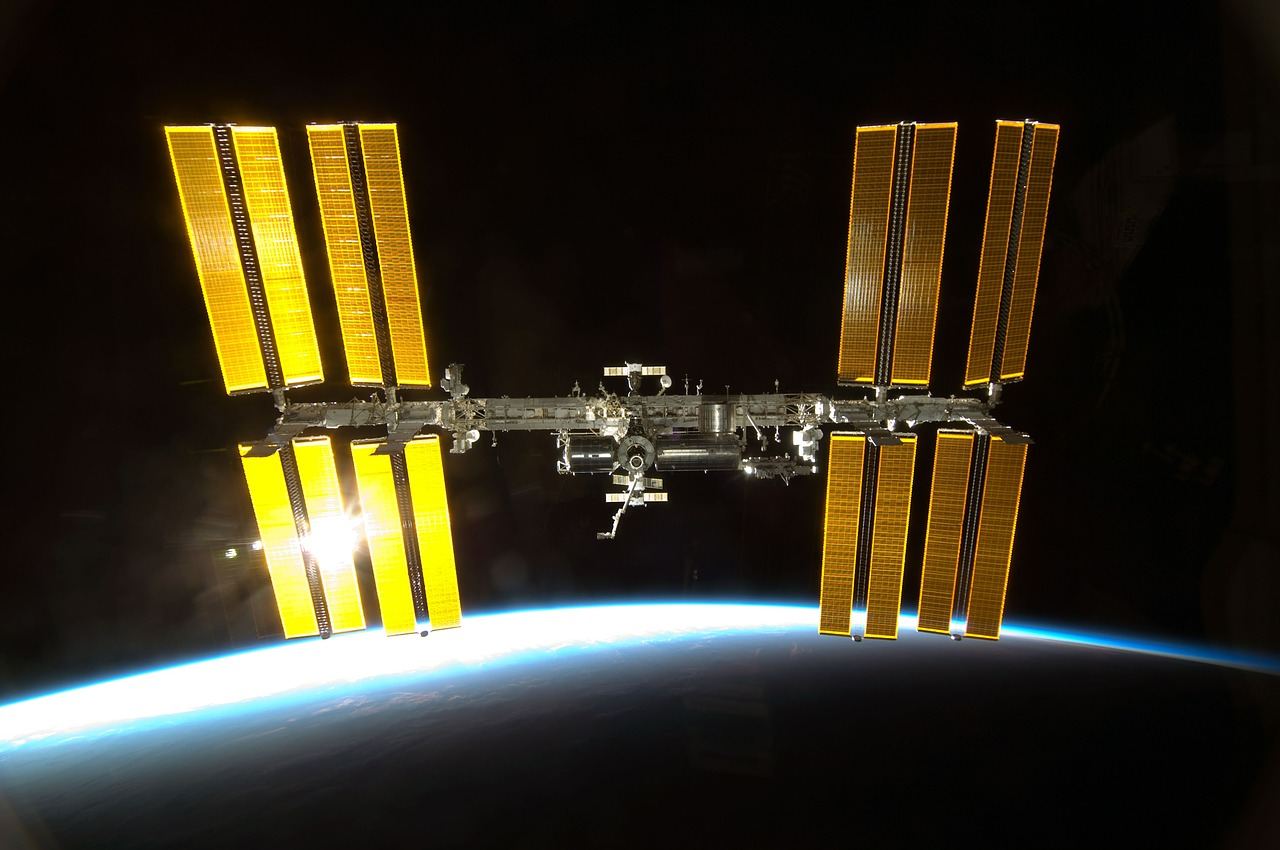 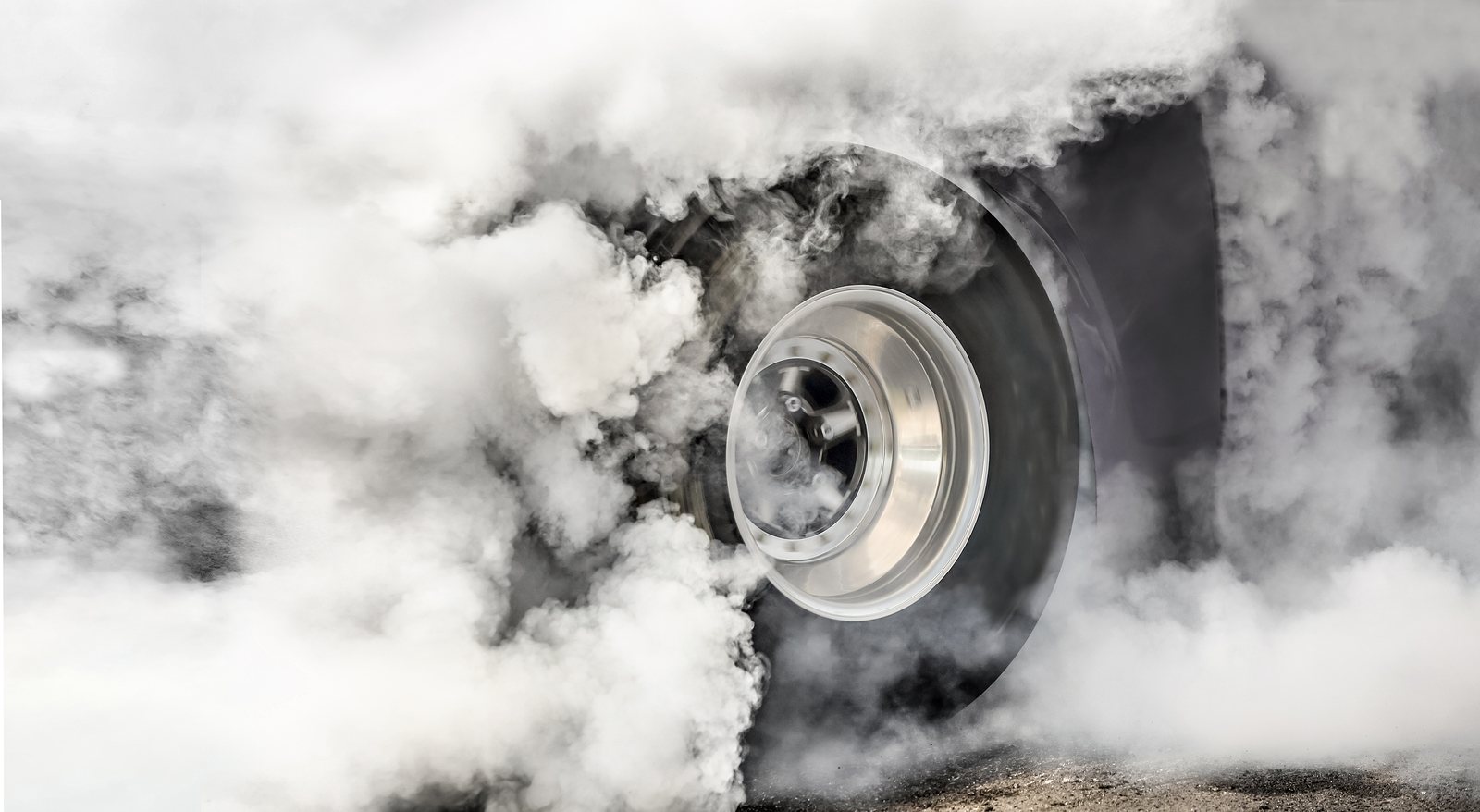