We already told you in detail that you have to dock Until Dawn if you don’t know this. The makers of the really good PS4 exclusive title are once again setting „sails“ with the trilogy The Dark Pictures.

We started this year with Man of Medan. I did all the scary stuff for you guys. And without spoiling now: It can only get better.

The Dark Pictures: Man of Medan invites to a boat trip

Instead of the old manor house, this time we’re going out on the ocean. To be precise, two brothers go on a boat trip together with a friend of one of them and her brother. They want to dive there for a sunken wreck. The boat drives protagonist number five. All five characters are played in rotation.

This is where the butterfly effect comes into play: every decision has consequences immediately or often much later. Just like Until Dawn, you’ll see little previews in pictures to help you make the right decisions in upcoming situations. To be honest, they never helped me once.

I was partying till Dawn. Only the Mr Robot actor, who meanwhile also shone in Queens movies, played the psycho brilliantly. In Men of Medan the characters now come across a little wooden. And also with the controls the game somehow takes a few steps backwards.

Spooky Elements, a storyteller and a thousand ??? – It’s not enough!

The figures move so slowly, that it sometimes gets really annoying. For this purpose, the control system has been improved in terms of camera guidance. By this I mean: If you walk straight out of a room (stick to the front) and turn the camera 180 degrees, you don’t have to push the stick back again to keep walking straight. You can keep pushing forward. But that’s about all the control highlights.

The storyline is not so mega exciting now. Gave already some spooky elements, but not really many. My problem was: for the first 90 minutes the control system annoyed me. So I did everything I could to „annoy“ my group. In other words, every stupid decision chosen and acted against reason.

To be honest: The teaser after the credits on the sequel was the best!

After I „knew“ on the next day thanks to a review that the game probably offers only 3 hours of gaming fun, I started to play „properly“. Didn’t help much though. The storyteller who replaces the psychologist from Until Dawn is just annoying. No idea what he’s doing. At the end he suggests that you could try the whole thing again to get a better result. My sense of humour.

The best part of the game was the credits: they tease the next part. And it’s about witches and it’s set in a forest or a small town. It’s more mine. Men of Medan is set on an old warship. Don’t ask, or I’d have to spoil. And the game is so short anyway. It’s a pity to say that, but for me it was not enough for more than a little entertainment. But maybe it’s also the setting and the story.

It was an entertaining 3 hours of fun, nothing more. But there will be other parts where the makers (hopefully) take the net critics to heart. (I only tested the single player. Gives a multiplayer mode, which seems to be a bit more fun. With Gronkh in the stream you get the feeling that the guys there really enjoy it) 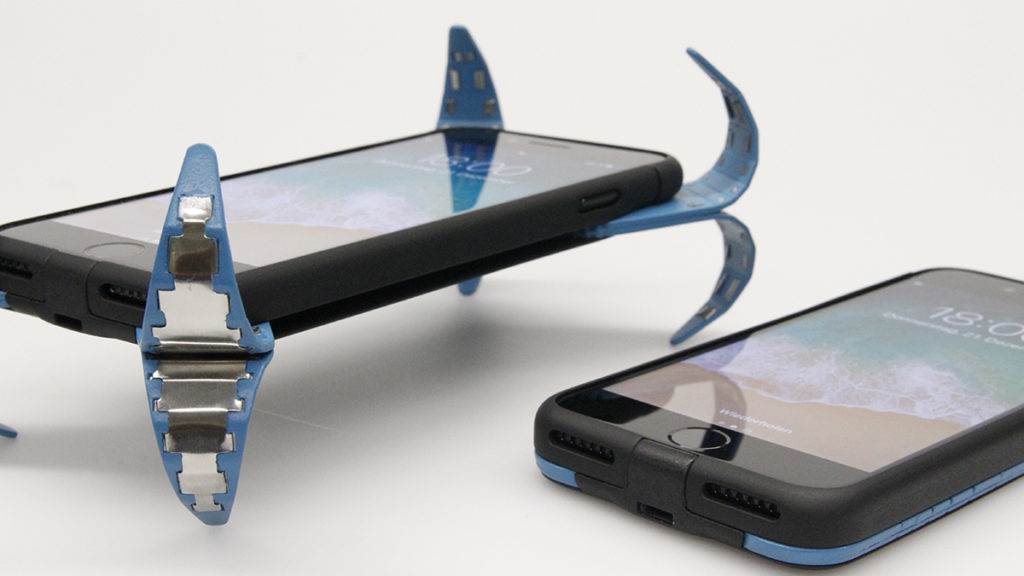