The most serious nuclear accident in the world is now more than 30 years ago: The Ukrainian power plant in Chernobyl was a red zone since the meltdown in 1986 – until today!

Now the tourists are allowed to visit the control room of the reactor for five minutes. What an attraction!

Trip to the Chernobyl exclusion zone: rules are looser today

Since the tragic accident in Chernobyl, the authorities have sealed off the area around the power plant. This created the Chernobyl exclusion zone, which covers more than 2,589 square kilometres. Some families defy the law and have withdrawn there, but in principle it is still illegal to live there today. Children under 18 years are not even allowed to enter the place. So the tourists were only allowed to let off steam to a limited extent. After some time, schoolyards and amusement park were allowed to be visited because they are no longer considered dangerous, but the power plant itself remained taboo. Only researchers, clean-up workers and a few journalists have seen the infamous reactor four from the inside.

Control room: A journey back around accident in 1986

Recently, companies conducting tours in Chernobyl announced that Ukraine is now opening the control room of the reactor to visitors. Really exciting, because it allows tourists to take a trip to the year 1986. The decisions that contributed to the nuclear accident were made in this room. It was here that the deputy chief engineer of Chernobyl instructed the workers to continue the safety tests – despite the dangerous drop in performance.

Consequences of the accident: What is the safety situation today?

Of course, Ukraine profits quite a lot from this tourist attraction. Around 85,000 visitors have visited the exclusion zone this year, although the consequences for their own bodies are dangerous. In addition, a day trip costs on average a proud US$100 per person. Tourist offices announce that the demand is constantly increasing and curious history fans are always attracted to Chernobyl. But is it safe?

The control room still has 40,000 times higher radiation than normal – with corresponding consequences. To ensure that visitors are safe, everyone must wear a hazmat suit including helmet, mask and special shoes. After the tour, which may only last five minutes, there will be a double check on how much radiation you have received.

Volodymyr Zelensky, the President of Ukraine, says: „We must breathe new life into this part of Ukraine. So far Chernobyl has had a negative impact on Ukraine’s reputation. It’s time to change that.“
And anyway, risk attracts people. Do you also dare to take a look into the control room? 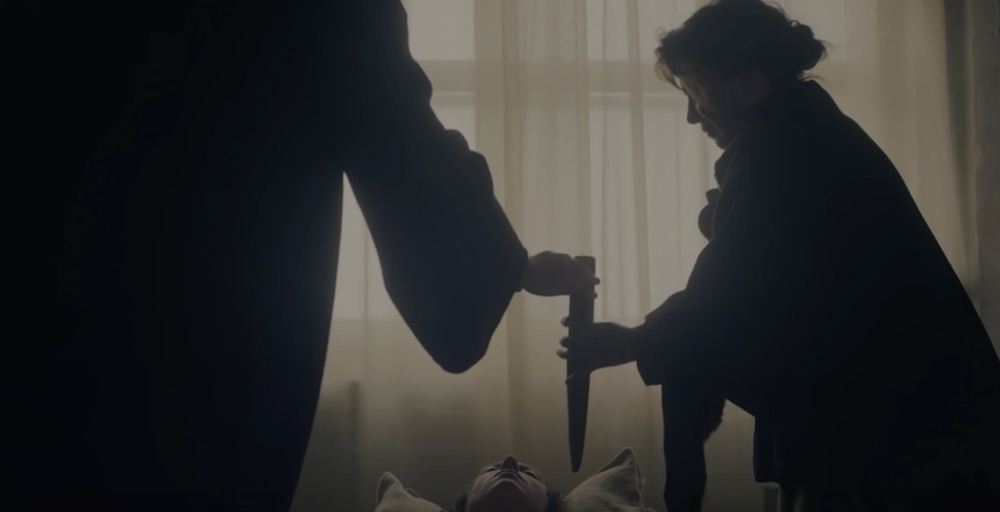 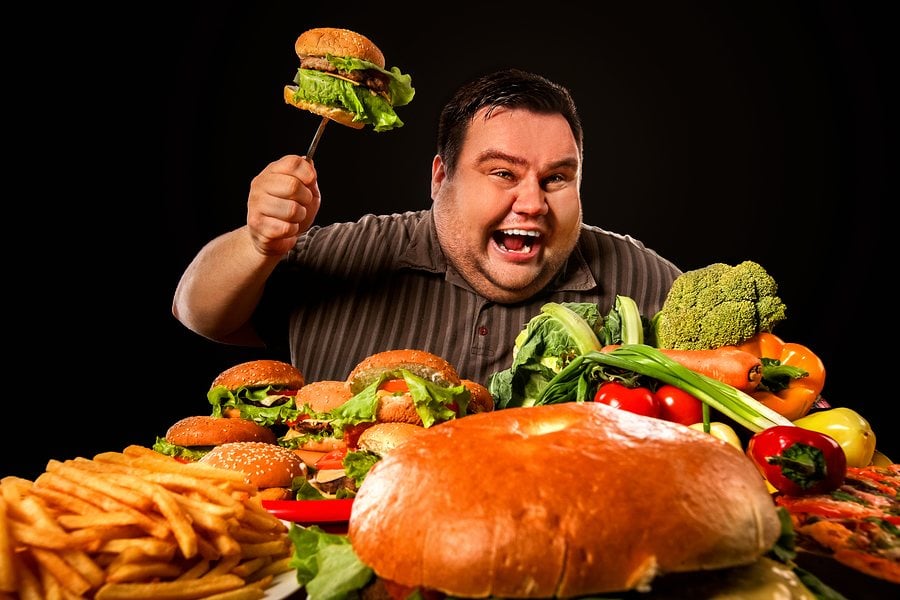