Why not go on an unusual trip for once?

Christmas shopping in New York – that is already old hat. But why not visit Santa Claus at the Arctic Circle and enjoy the Santa Claus Village of Santa Claus and his wife.

What could be better? Let’s go to Finnish Lapland! To Santa’s Village in Rovaniemi! No other place gives you the Christmas feeling as quickly as this one. When it says again: Every year again, then you may set off for Finland, because it is worth it.

This post office is open all year round. Especially in the pre-Christmas period, these premises are considered a magnet for visitors. Santa’s elves are always keen to deliver all Christmas cards quickly. You can also rely on their services in summer. If you visit Santa’s Village in Rovaniemi in summer and send a Christmas greeting on your travels, you can be sure that the cards will have landed safely in the recipient’s mailbox by Advent.

Christmas is here all year round

Nevertheless, the Santa Claus Village in Rovaniemi exerts a very special magic on visitors of all ages, especially in the pre-Christmas period. In Mrs. Gingerbrad’s kitchen the best gingerbread is waiting to be tasted. Also the Ice Princess Gallery wants to be admired, it was staged with great attention to detail.

The line of the northern polar circle

If you are in Santa Claus Village in Rovaniemi and then cross the main road,the geographical lineof the Arctic Circle will reveal itself to you. You have probably never been this far north before. But also in the local village you can cross the northern polar circle. There is a marked line here. Anyone who has crossed the line will be issued a separate certificate for this on request. After all, special experiences need a memento.

This is also possible, the Arctic Circle Husky Park is also located in the Christmas Village in Rovaniemi. Let yourself be pulled by real Siberian huskies and get to know the natural environment of Finland, which is characterized by ice and snow. The Husky Park is open all year round. In summer tours with the dogs are offered. A winter safari with the huskies has of course its very own charm. Which many a man can’t do without either. If you want to experience the real Finnish winter, then Christmas House Safaris are just right for you. The Ranua Wildlife Park also offers a Northern Lights Safari to collect unforgettable impressions.

More about the creation of Santa Claus Village

It was Rovaniemi in Finnish Lapland that was awakened from its Sleeping Beauty slumber in 1985, because in that year an area was created that was entirely dedicated to the Christmas joys of the people. And so a Santa Claus place was built, where Santa Claus and his wife can be met personally all year round and where the atmosphere of Christmas is in the air all year round. The result is a park that could not be more beautiful for Christmas friends. But if you are not a big fan of Christmas now, you can still cross the line of the Arctic Circle or go on a Husky Safari.

If chance would have it, every visitor can meet Santa Claus personally. He is often out and about with his reindeer. If you are travelling with children, don’t miss the opportunity to visit the Santa Claus office, where you are sure to meet the man with the white beard. If you cannot travel to Finland during the pre-Christmas period, you can still send mail for Santa Claus. The address for this is: 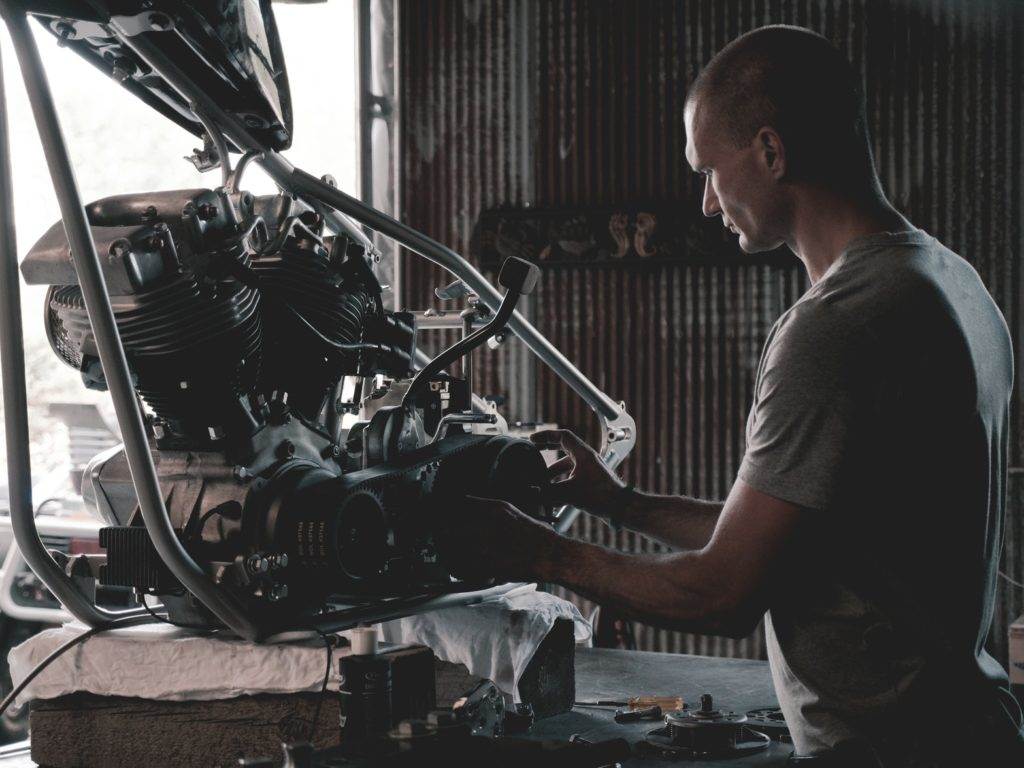 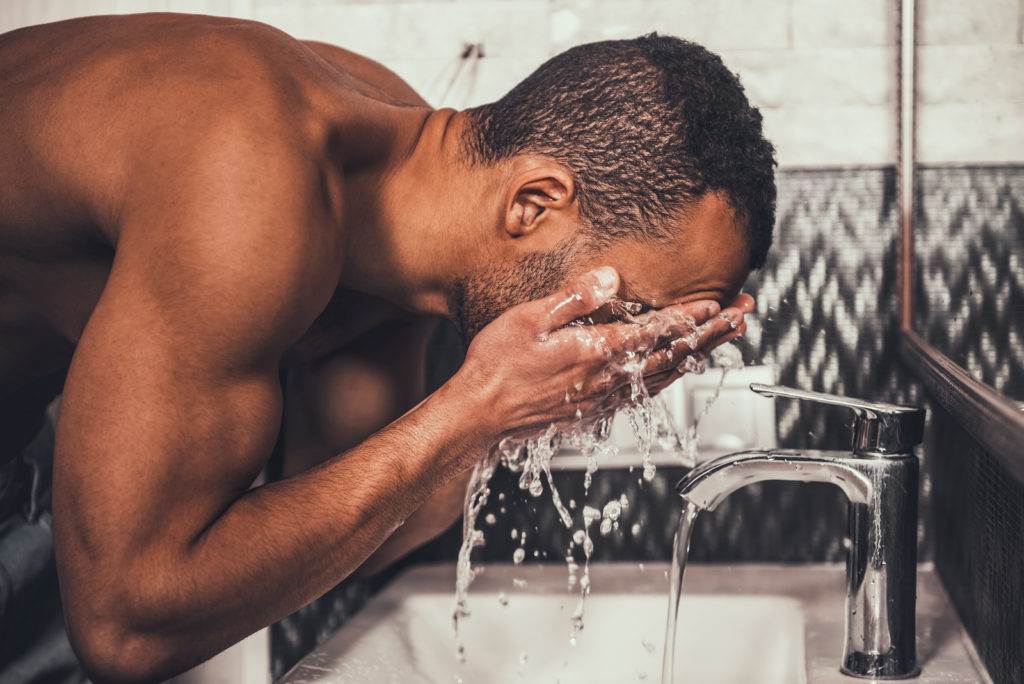