The look of the nice, older gentleman with the glasses, behind which alert eyes flash, is deceptive. For behind the façade of the American, who is always dressed in somewhat too loose-fitting suits with his somewhat quirky manner, hides an investment genius unlike any other before him.

According to the current Forbes list of the world’s richest people 2019, Warren Buffett ranks third. His assets now amount to about 80.5 billion dollars!

The career of Warren Buffett in rapid succession

He was born in Omaha in 1930, which earned him the nickname „Oracle of Omaha“ during his successful investment career.
As the second child of a broker and later congressman, he seems to have been born to invest. And so he started his entrepreneurial career at the tender age of six with the profitable sale of Coca-Cola cans.

Later he studied at various universities and graduated with a Master in Economics from Columbia University in New York. Afterwards he first joined the company of his father Buffett-Falk & Company. At the age of 25 he formed his first limited partnership, Buffett Partnership, and in the 1960s bought Berkshire Hatheway.

Buffett, the grand seigneur of the stock market, is committed to reliable values and long-term conservative capitalism and is rather averse to fast money. You won’t find fast cars, a feudal villa or an extravagant jet-set life with him.

Buffett likes to pose as the approachable billionaire to touch. And so every year on a certain weekend in May, whole armies of shareholders respond to Warren Buffett’s call to the annual shareholders‘ meeting in Omaha. Its popularity can already be seen from the long queues of people that form as early as six in the morning at the entrance gates. At seven o’clock the time has come: Buffett slaps relaxed with a western band on his ukulele and sings about unfulfilled love to the cowboy song „Red River Valley“. This is Warren Buffett too.

Without a clear strategy, even an investment guru like Buffett will not succeed. That’s why you should also take advantage of his rules.

In a nutshell, Buffett’s investment strategy is about buying the shares of strong and successful companies at a favourable price and holding them for as long as possible.

I wish. In addition to solid specialist knowledge, successful investing naturally also requires a great deal of experience and a certain flair for the securities business. Nevertheless, with the buffet strategy you may be able to get a little closer to your success on the stock market. 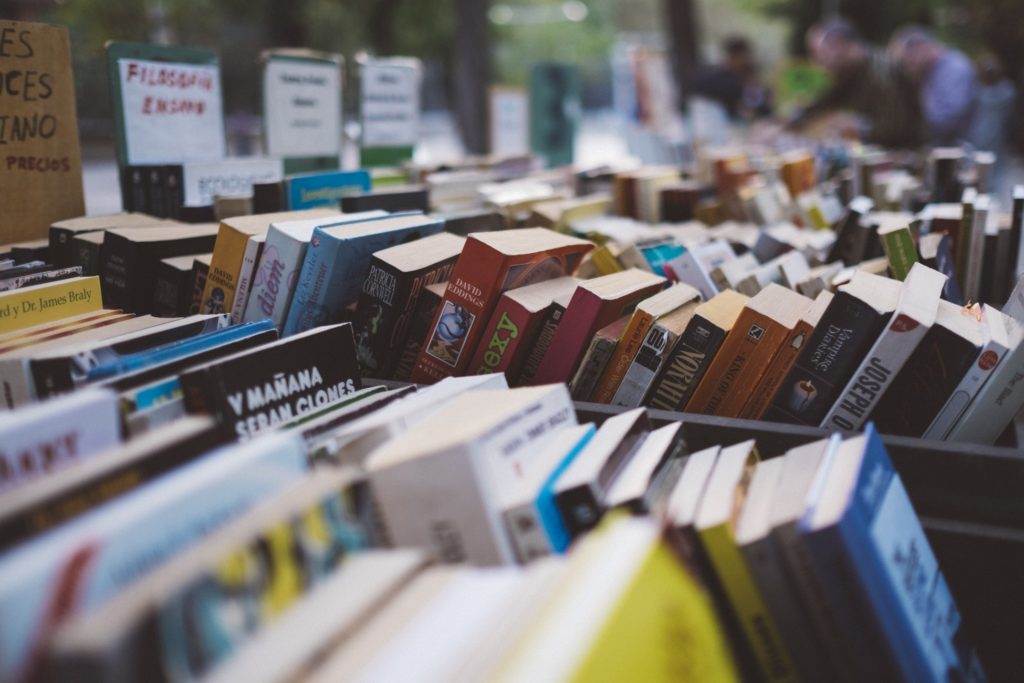 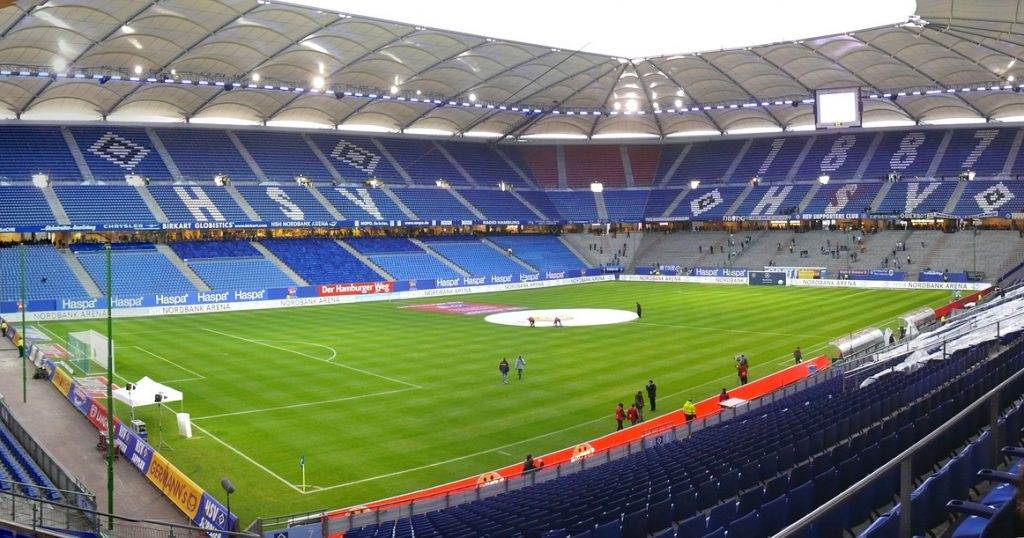 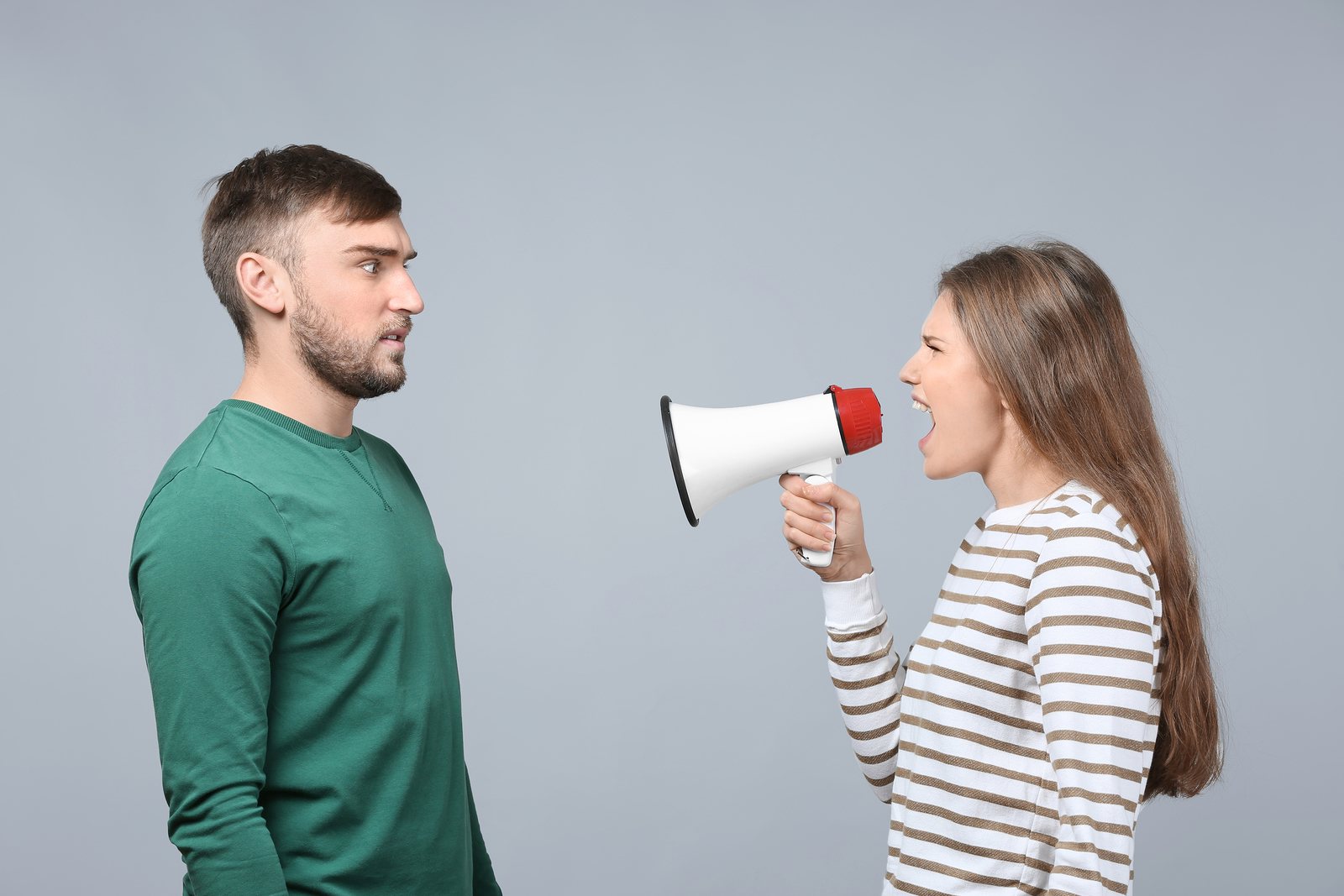