Charismatic, calm and incredibly successful – that is Zinédine Zidane. With three Champions League titles in a row, he is the absolute record holder among coaches.

Zidane’s background: When was he discovered?

Growing up as an immigrant child in the Marseille problem district of La Castellane, Zidanedid not have many opportunities to escape poverty. Only at the age of 14 – today players are often scouted for the first time at the age of 5 or 6 – he was admitted to the youth academy of AS Cannes.

From then on, there could only be football. After making his professional debut for AS Cannes in 1991, he stopped off at Girondins Bordeaux. After four years without a title, he ventured abroad to Juventus Turin.

In an interview with GQ, he admitted that he regularly threw up at half-time because he was not up to the physical demands. Then he realized that his talent alone would not be enough to last in the long run. So he intensified his training.

We usually hear very little about Zidane’s private life. He was not a colourful and exciting man when he played football, and he is still not now that he is sitting on the coach’s bench.

But football also runs through his life at home. For his four sons (Enzo, Luca, Théo and Elyaz) are all active players in Spain and Portugal. Theo and Elyaz still play in the youth teams of Real Madrid. Enzo has moved to Desportivo Aves in Portugal and Luca is currently on loan from Real Madrid to Racing Sandander. By the way, all four sons are by Véronique Fernández, to whom Zidane has been married since 1994.

Not every great player has what it takes to be a coach. But with his level-headed and determined manner, Zidane seems to be successful not only on but also off the pitch. After initially working as a consultant for Real Madrid, he initially coached the second team. After receiving his UEFA pro coaching licence in 2015, he was able to take on his first team in 2016.

What happened next is probably known to every football fan. The suit-dressed, thin man without head hair won the Champions Leaguethree times in a row (plus one championship). He did not scream like Jürgen Klopp and did not act like Diego Simeone. Anyone watching Zinédine Zidane on the sidelines should think a man is strolling through a gallery.

But since his playing style once reminded of a cat, it is not surprising that he also sees his boys on the court as a kind of work of art, filigree and still improving. 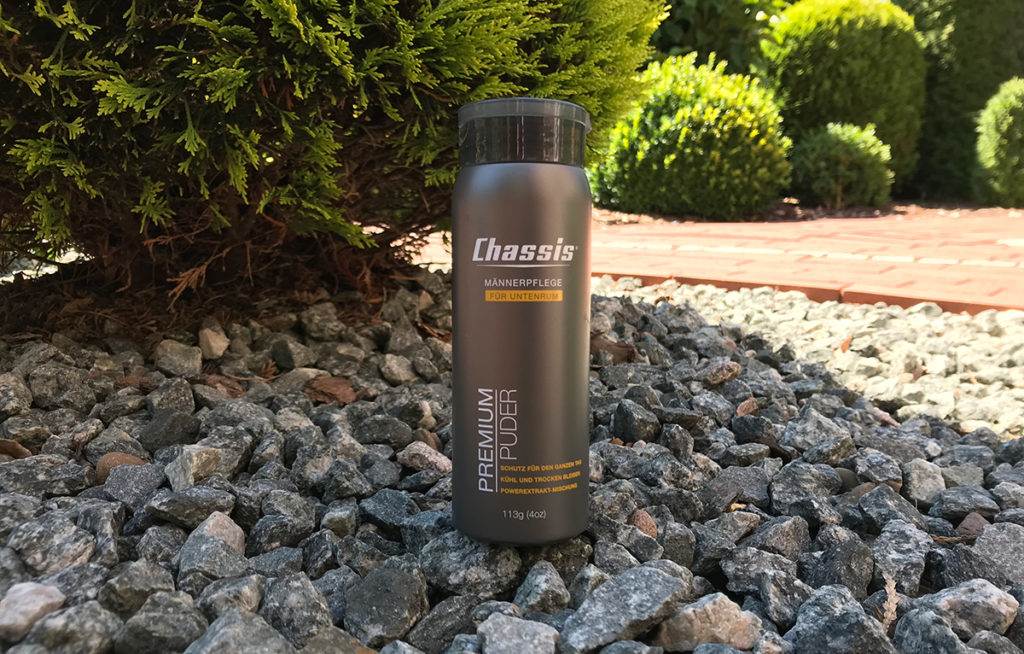 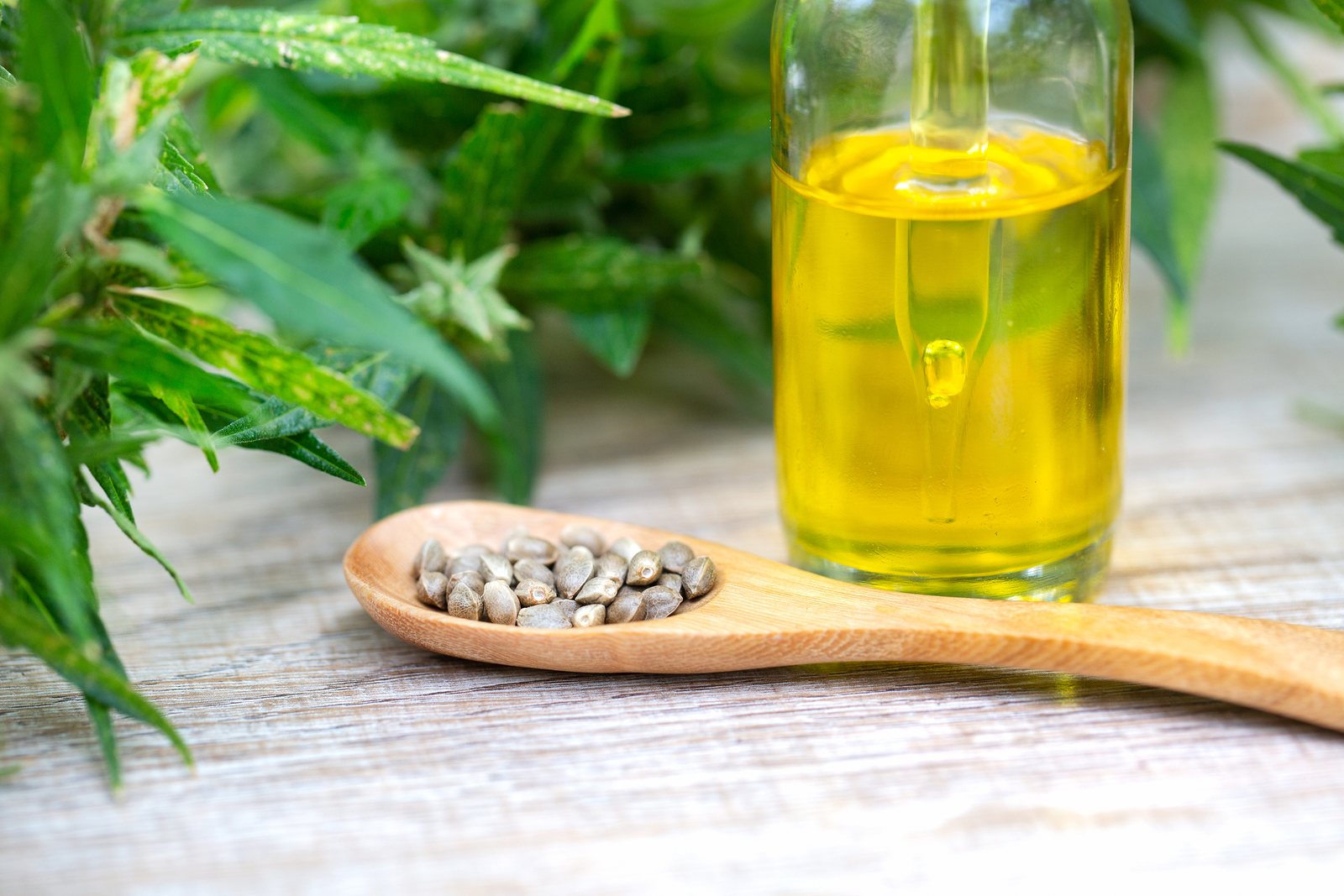